Exploring the Passages of Paris… 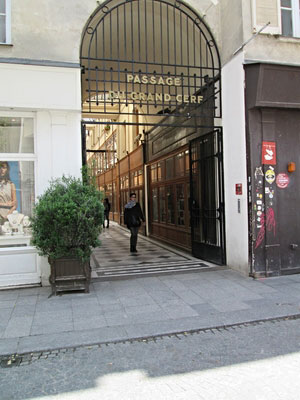 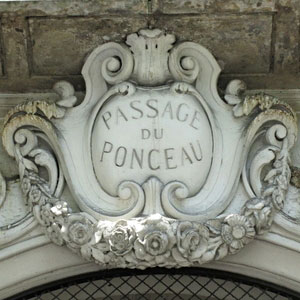 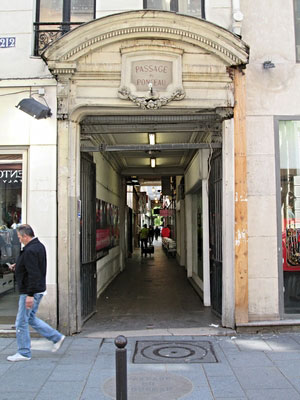 The Passages in Paris were built between c1798 and 1860. In their heyday, in the mid 19th century, there were more than one hundred – built to allow Parisians to shop and stroll at their leisure while sheltered from the bad weather and the dirty traffic-congested streets. They boasted the latest technical innovations – long glass ceilings, intricate ironwork and gas lighting.

I’m by no means the first person to produce a set of photographs of the Passages. We know that Robert Doisneau took extensive photos in 1975, and again in 1980. And I can’t believe that Eugene Atget didn’t take a few also. After all, between 1890 and 1926 he took over 10,000 images of the architecture and the streets of Paris.

I have been aware of the Passages for many decades. In 1969 I stayed in a student hostel right opposite Galerie Vero Dodat. More recently, yearly visits to ParisPhoto would always include a walk through the Verdeau, Jouffroy, and Panoramas complex.

However, it was about four years ago that I began shooting in the Passages. At that time I was still putting together my City Shapes collection; so as that came to fruition, my focus turned to the Passages, and enough images to mount an exhibition.